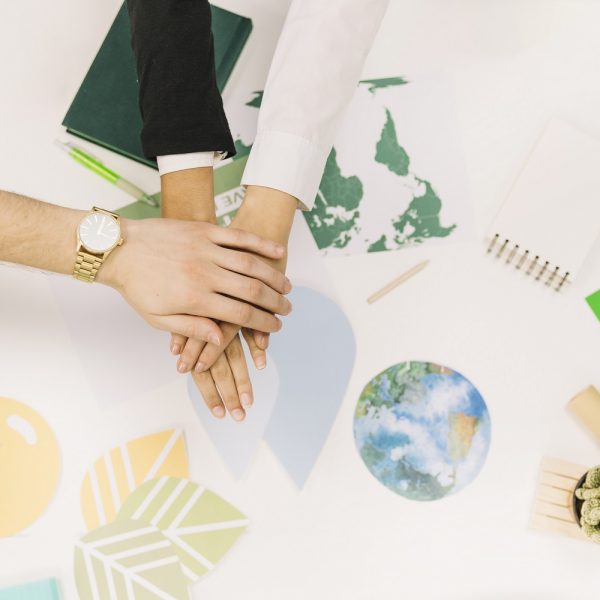 Recently increasing attention has been given by the social sciences to the role of civil society in the promotion of energy pathways alternative to the dominant traditional ones. Renewable energy community (REC) projects are the most interesting forms of grassroots socio-technical innovation in the energy transition. The topicality of REC for the debate on the energy transition concerns both the empirical and the theoretical levels.

On the first level, while in Northern European countries forms of REC have existed since the 1970s, and in Southern Europe have mostly emerged at the beginning of 2000s as result of generous incentives, recently a new wave of projects has been stimulated by the passing of the European Directive 2018/2001 and by its transposition into national laws. At the same time regions are also passing innovative regulations introducing additional rewards for those RECs that address social issues like energy poverty or economic issues like local development especially in rural deprived areas.

Moreover, REC represents an emerging research field where descriptive accounts prevail, while the theoretical references are still quite limited. In particular, some studies have analysed REC as a form of social enterprise involved in creating and mobilising non-market resources like social capital. Others analysed the dynamics underlying the affirmation of RECs by resorting to the social movements literature. Beyond this rather limited literature there is a lack of theoretically-informed approaches to understand this empirical field.

On this background we welcome contributions on the followings: