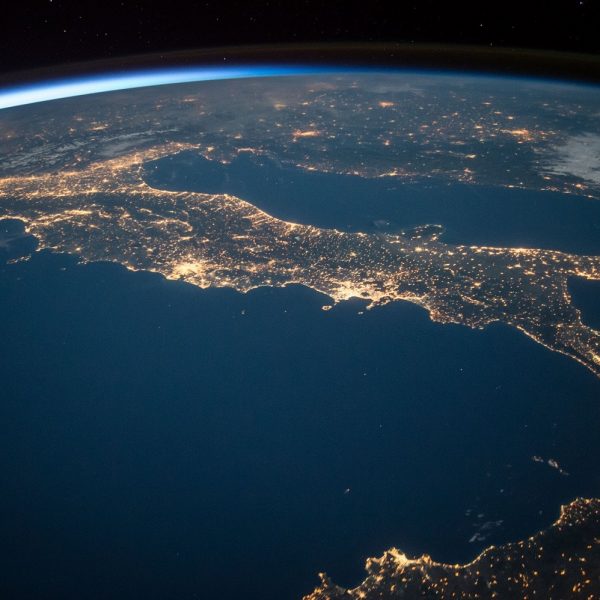 Urban areas cover about 3% of Earth surface and they currently host more than half of the world population. Future projections indicates that by 2050 cities are expected to increase up to 70% of world population with 1.9 billion of city-dwellers living in water-stressed cities, characterized by seasonal water shortages (Cohen 2018). Urban ecosystems use about 75% of world resources and they contribute up to 70% of global budget of greenhouse gases. In contrast, urban areas are even more impacted by climate change effects, especially by the frequency increase of extreme meteorological events such as heat waves, heat islands and intense rainfalls; the former might dramatically threaten the hydrogeological and hydraulic system of the city (IPCC, 2021). Such effects will exacerbate the vulnerability of the complex urban territory at different spheres: environmental, social and economic ones. In a such scenario, impacts of climate change are not equally distributed among different cities – from “global north” to “global south” or even within the same country – neither within the city, affecting neighbourhoods and urban citizens with different magnitude and intensity, by raising the issue of climate justice and just cities. On the other hand, most of cities worldwide are increasingly developing both climate-resilient adaptation plans based on the implementation of green and blue infrastructures, management and improvement of biophysical and social ecosystem services, and climate policies such as “zero-emissions” in mobility and transportation and “zero net land take”. These integrated policies of urban planning and management should also consider inequality and social exclusion alongside climate change vulnerability and being oriented to local climate risks, warrantying inclusion and participation in decision making processes of different urban actors.

Approaches from geography and GIScience are at present offering a promising holistic framework to analyse, by combining quali-quantitative research, different dynamics of climate-related urban ecosystems, to simulate alternative resilient scenarios, to facilitate decision making processes and conflicts negotiations among different urban actors.
In this perspective, the session aims to collect studies that analyse, by adopting geographical or GIScience approaches, both climate change impacts on urban ecosystems, urban sustainable scenarios, pathways and solutions to pursuit more resilient, adaptive and inclusive urban systems, with a particular focus on climate justice, rights to the city, and social inclusion.

Particular attention will be given to case studies that analyse these phenomena through the critical lens of geography, the use of geospatial technologies (GIS, WebGIS, GeoApp), participatory approaches and empowerment processes.